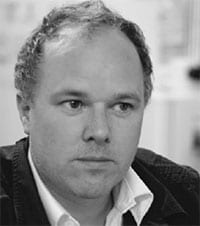 Judging for the Architecture Categories

Paul studied architecture at the Duncan of Jordanstone College of Art and qualifi ed as an architect in 1995. After graduating he joined Studio BAAD where he was project architect on the RIBA award winning Simon Jersey building.

He Joined Lifschutz Davidson in 1997 taking on the role of construction phase project architect for the award winning Hungerford Bridges, other projects included prism (a Harvey Nichols Restaurant), and several office buildings.

In 2002 Paul joined Will Alsop for 3 years where he completed a new arts complex for Goldsmiths University as project architect and contined work on Crossrail North Quay.

Paul joined BFLS in January 2005 and was made an associate in 2006 and associate director in 2008. Since joining BFLS he has been responsible for:- Strata envelope (the tallest residential building in London), Minories student residential, Solstice business park, GLiH hotel in Waterloo and many others.

An entry to the RIBA, Glyndwr University Campus competition was rewarded with runner up in 2008. Paul was also a finalist in the 2011 New London Architecture awards for a residential extension in Surrey and has spoken at the NLA on architectural design. Paul is also an RIBA awards shortlister. 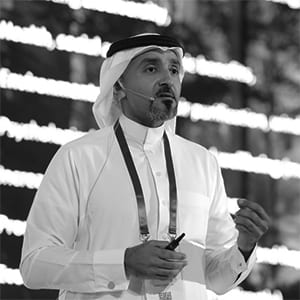 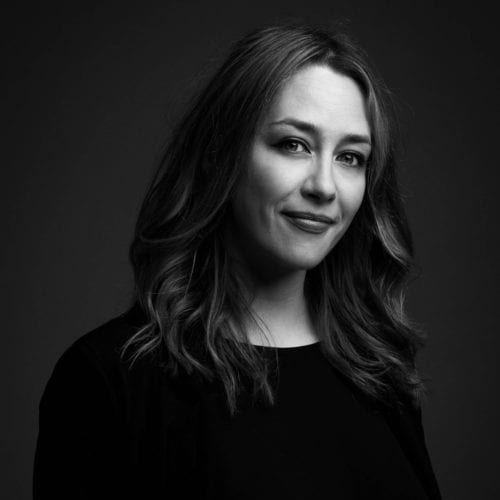 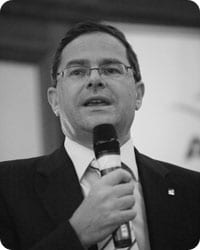 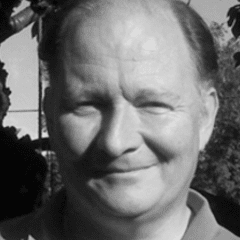 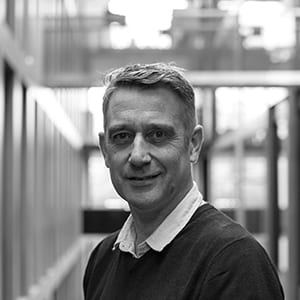 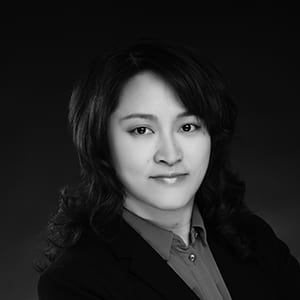 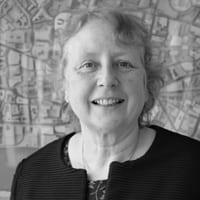 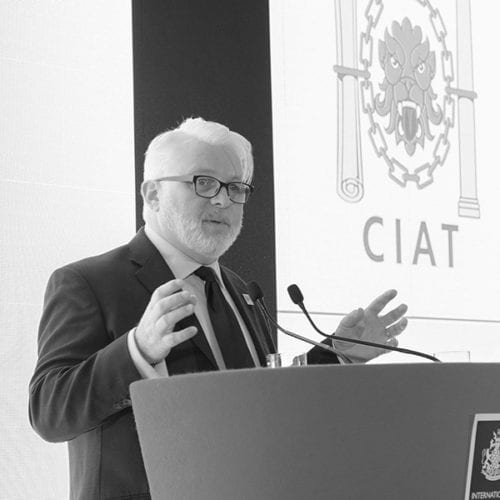 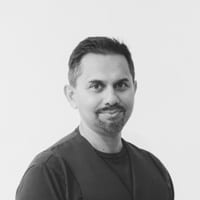 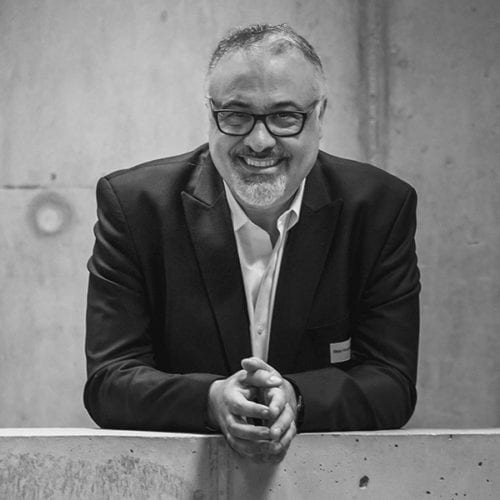 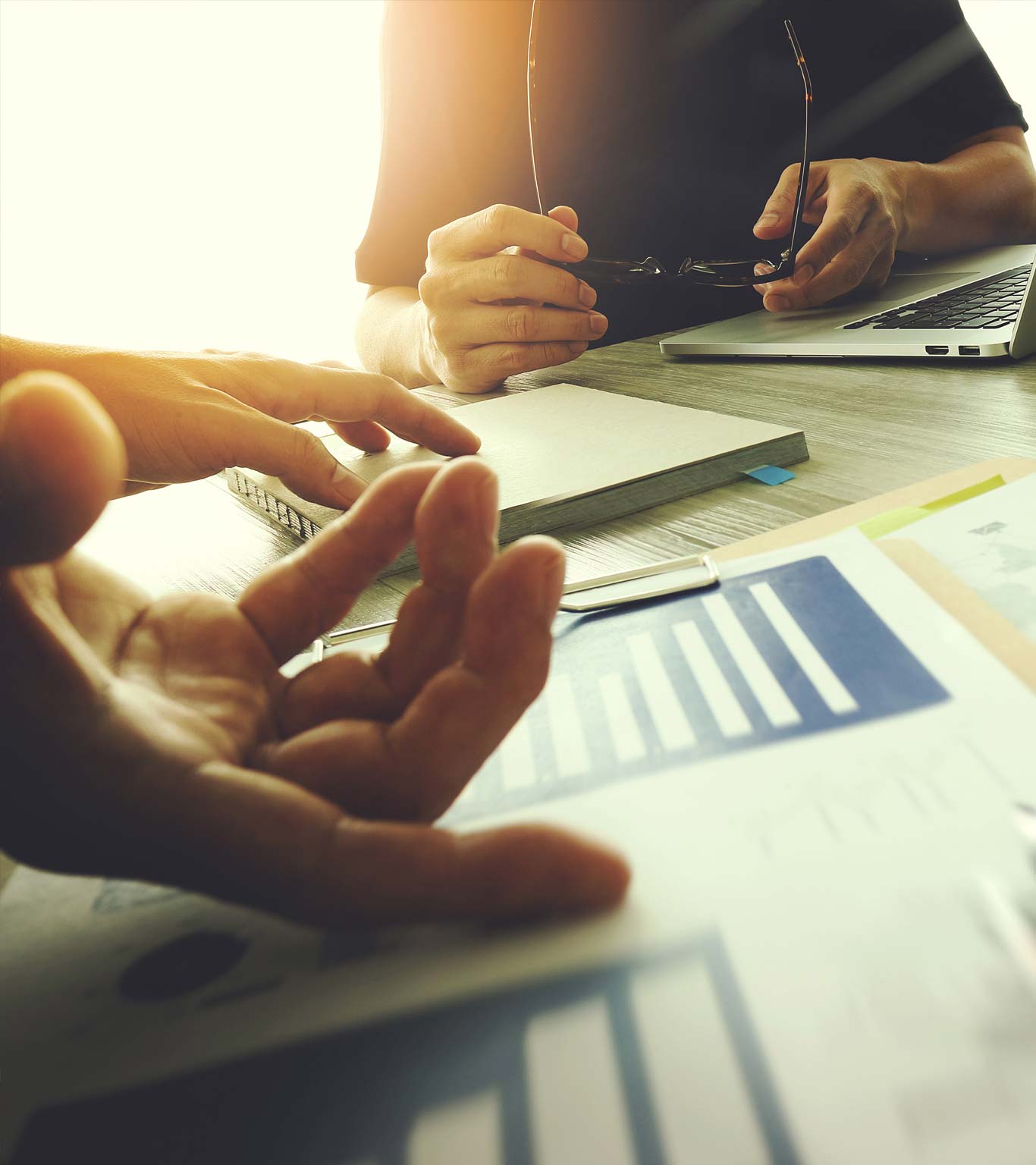 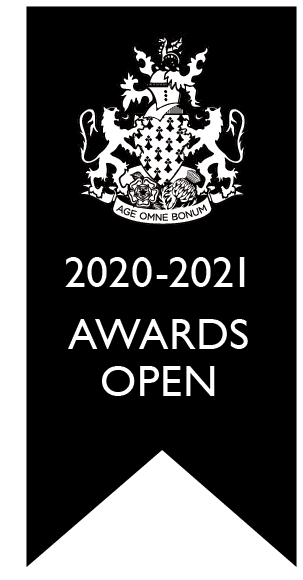