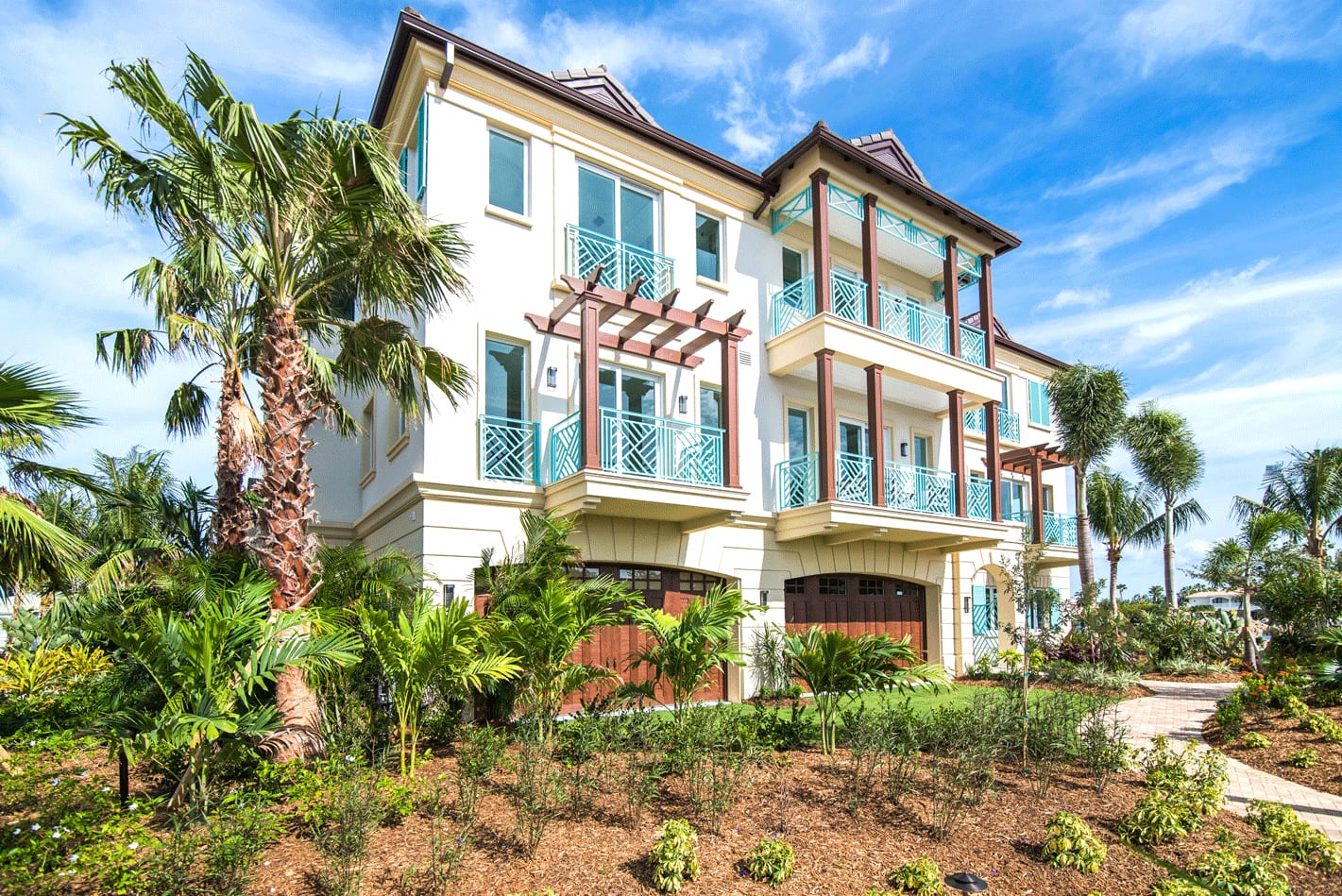 Grand Cayman took a starring role on the global stage last month, when three local developers were recognized as regional winners at the International Property Awards in Toronto.

All three will be up for global recognition at an awards dinner at the Savoy Hotel in London on Dec. 3.

The Residences of Stone Island, built by developer Fraser Wellon, are three-story homes close to Seven Mile Beach but enjoying the seclusion of lushly landscaped grounds surrounded by the waters of the Yacht Club inlet. The residences have a path with an underpass under the road for safe access to the beach.

“This is not only a tremendous achievement for our extended team, partners and clients, but also for our beautiful island to be recognized globally for outstanding efforts in multiple categories of development and architecture. We are proud to have Cayman highlighted at this global level and consider this a wonderful collective achievement for all,” she added.

Cayman Technology Centre is the largest off-grid solar-powered commercial building in the Caribbean, and its sustainability is enhanced by a state-of-the-art geothermal cooling system that operates 50 percent more efficiently than conventional air conditioning systems. NCB designed the technology center with innovation in mind and was thrilled to be recognized internationally for its efforts.

“It was exciting for our commercial project to be recognized because NCB is more known for our quality, energy-efficient homes and communities than anything else. So this award is very special to us,” said Tania Knapik, sales and marketing manager for NCB Group.

“We were so proud of our fellow Cayman peers that were also award recipients, and it was a wonderful experience being able to celebrate our individual achievements together whilst representing our country on the world stage. It was an exciting experience for all of us and I think this has clearly put Cayman on the map in terms of the quality of construction in Cayman, both commercially and residentially, as well as showcasing the extremely talented architects we have here.”

Robert Towell was recognized for his Z-Spec House, which he said took around five years to build. The property is in Grand Harbour and is a 7,500 square-foot single-family home with five bedrooms and five and a half bathrooms.

Mr. Towell said that he started believing he could win once he had finished the application process, and he’s excited to mingle with the world’s best architects in December.

“Someone told me yesterday, ‘It’s like the awards ceremony for Hollywood.’ Everybody goes and everybody is happy to be there even if they don’t win,” he said. “Not everybody can win. I think it’s great for Cayman. We’re so small here, but it’s nice to know we’ve been recognized.”