The project won the award at a ceremony at The Savoy Hotel in London on 2 December, after earlier winning “Best Retail Architecture, Asia-Pacific”.

Mega Silk Way is a 60,000m² GLA retail and entertainment project which opened to much acclaim in March 2017. Built within the masterplan for EXPO 2017, the centre includes retail, restaurants, Kazakhstan’s first IMAX cinema, a 400-seat ice rink, children’s entertainment areas and an indoor rollercoaster.

Mega Silk Way is the major gateway to the EXPO site, which now functions as Kazakhstan’s World Trade Centre, and has acted as a legacy emblem since EXPO’s conclusion. The development is a beautiful public space which is enjoyed by an estimated two million people per month for its variety of attractions, and it has become a landmark symbol of local and national pride. 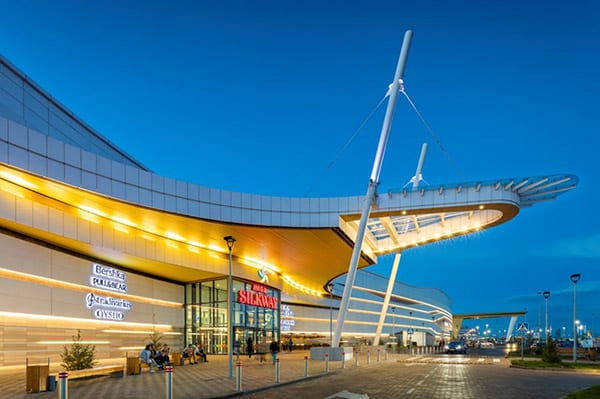