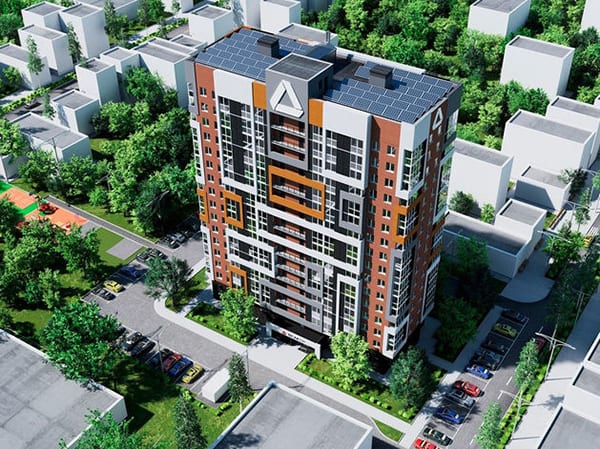 The Don company INPK Development won in the nomination “The Best Advertising Campaign for a Real Estate Property in Russia” International Prize of the International Property Awards for the promotion of the Tesla House project. The award ceremony will be held on October 25 in London.

The International Property Awards has existed for 25 years, and during this period no other regional company from Russia has received an award for the promotion of residential real estate . Of the capital companies in 2017, the Barkley Group managed this with the Barkley Gallery project – the house opposite the Tretyakov Gallery .

The jury consisted of five international judges who assessed the concept and its implementation in the aggregate of marketing activities, PR campaigns, innovation and results. This year, over 1,000 companies from 120 countries participated in the award.

TeslaDom is an innovative house in Bataysk, a number of innovations will be implemented – solar panels, thermostat controllers with a radio module, GSM intercom and the first Russian concierge in Russia.