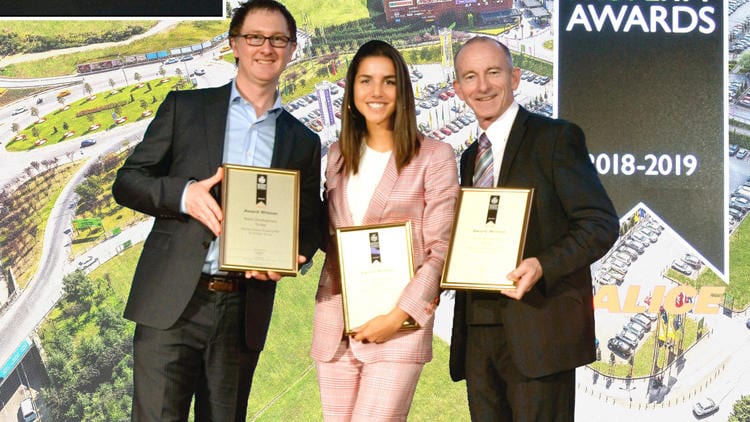 Meydan Istanbul Shopping Center, Europe’s best architecture in retail architecture, ” Europe’s Best Developed Shopping Center ” in the field of retail development and ” Best in Europe ” in the category of bathroom design. In addition, Bathroom Design and Retail Development in the area “5 Star” also owns the award Square in Istanbul, in the world league won the right to represent Turkey.

Board Member Merve Gülay ; at the ceremony in London, Stuart Shield, President of the European Property Awards , Ben Newman , Salica General Manager, and Hause of Lord Best from the House of Lords of the United Kingdom.