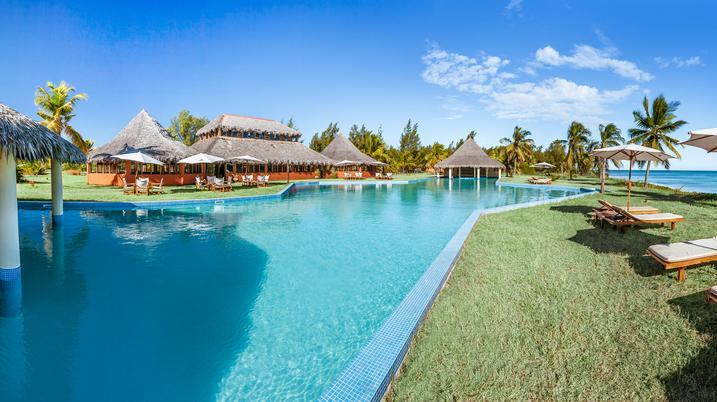 The International Hotel Awards, held in the UK’s capital city, revealed the best accommodation to stay in when travelling across Africa.

The award for the Best Small Luxury Hotel in Kenya was granted to the Diamonds Dream of Africa, located in Malindi.

Best Western’s Executive Residency won awards for both the nation’s and continent’s best city hotel, as well as Kenya and Africa’s best hotel marketing, and the country’s most sustainable hotel.

The Best Airport Hotel award for both Kenya and Africa went to Four Points by Sheraton Nairobi Airport. The accommodation also won the category of Best Large Hotel in Kenya and Africa.

“We are particularly delighted to have won Best Airport Hotel in Africa,” commented Vivek Mathur, General Manager of Four Points by Sheraton Nairobi.

“Nairobi is a key gateway city on the continent and this award highlights our positioning and offering within the Jomo Kenyatta International Airport Complex as truly world-class.”