Developer Romal Capital which is delivering two residential schemes at Liverpool Waters is being honoured in the UK Property Awards.

The company, led by Australian property developer Greg Malouf and Sam Rowlands, has been recognised in both the architectural and residential categories for the Quay Central and Park Central developments within the £5bn Liverpool Waters project.

The UK Property Awards is considered one of the most acclaimed industry awards in the world. A panel of 80 international experts decide who is recognised based on design, quality, service, innovation, originality, and commitment to sustainability.

All those chose will find out what level of award they have won at a ceremony at London’s Royal Lancaster Hotel on October 25. Mr Malouf, the chief executive of Romal, said: “It is a huge honour to be recognised for the architectural excellence of our developments.

“The quality of the design of Quay Central and Park Central have been ranked amongst the best for multiple residences in the UK. Of course it is great recognition for Romal, but is is also fantastic for Liverpool as a whole to be attracting interest and praise from global property industry experts.” 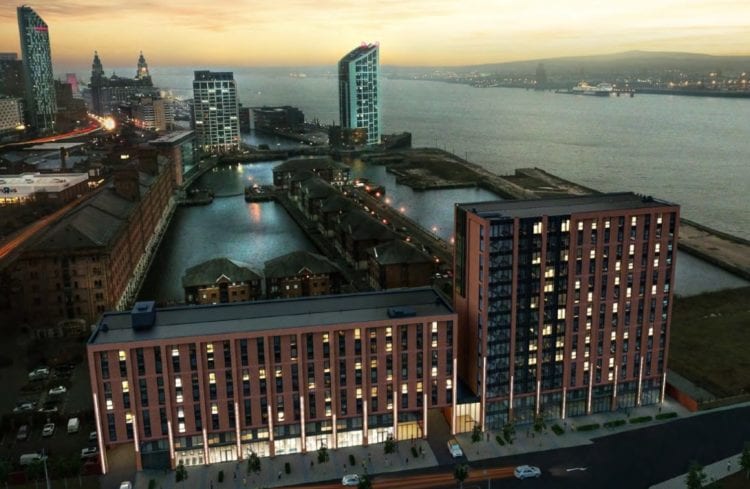