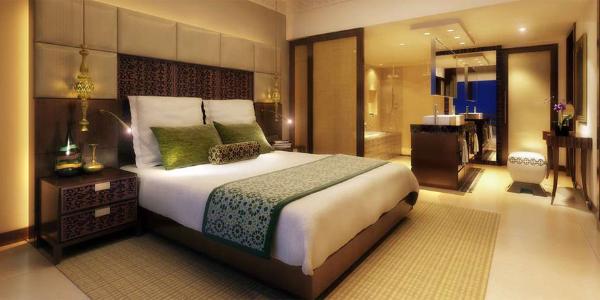 Kenya-based luxury hotels have been feted as top facilities in the world during the International Hotel Awards held in London.

Diamonds Dream of Africa, a luxury resort in Malindi, was the best small luxury hotel in Kenya. The multi-million shilling facility is owned by Italian investor Franco Rosso.

“We are particularly delighted to have won Best Airport Hotel in Africa. Nairobi is a key gateway city on the continent and this award highlights our positioning and offering within the Jomo Kenyatta International Airport Complex as truly world-class,” said Vivek Mathur, general manager Four Points by Sheraton Nairobi.

The Four Points by Sheraton Nairobi Airport is a 172-room hotel located inside the JKIA Complex, opened in October 2017.

The International Hotel Awards global competition determines the finest hotels and hospitality. The awards are split into regions covering Asia Pacific, Arabia and Africa, the Americas, the Caribbean, Europe and UK.

This comes after 11 top Kenyan hotels were feted during the 2018 World Luxury Hotel Awards in Indonesia in November.