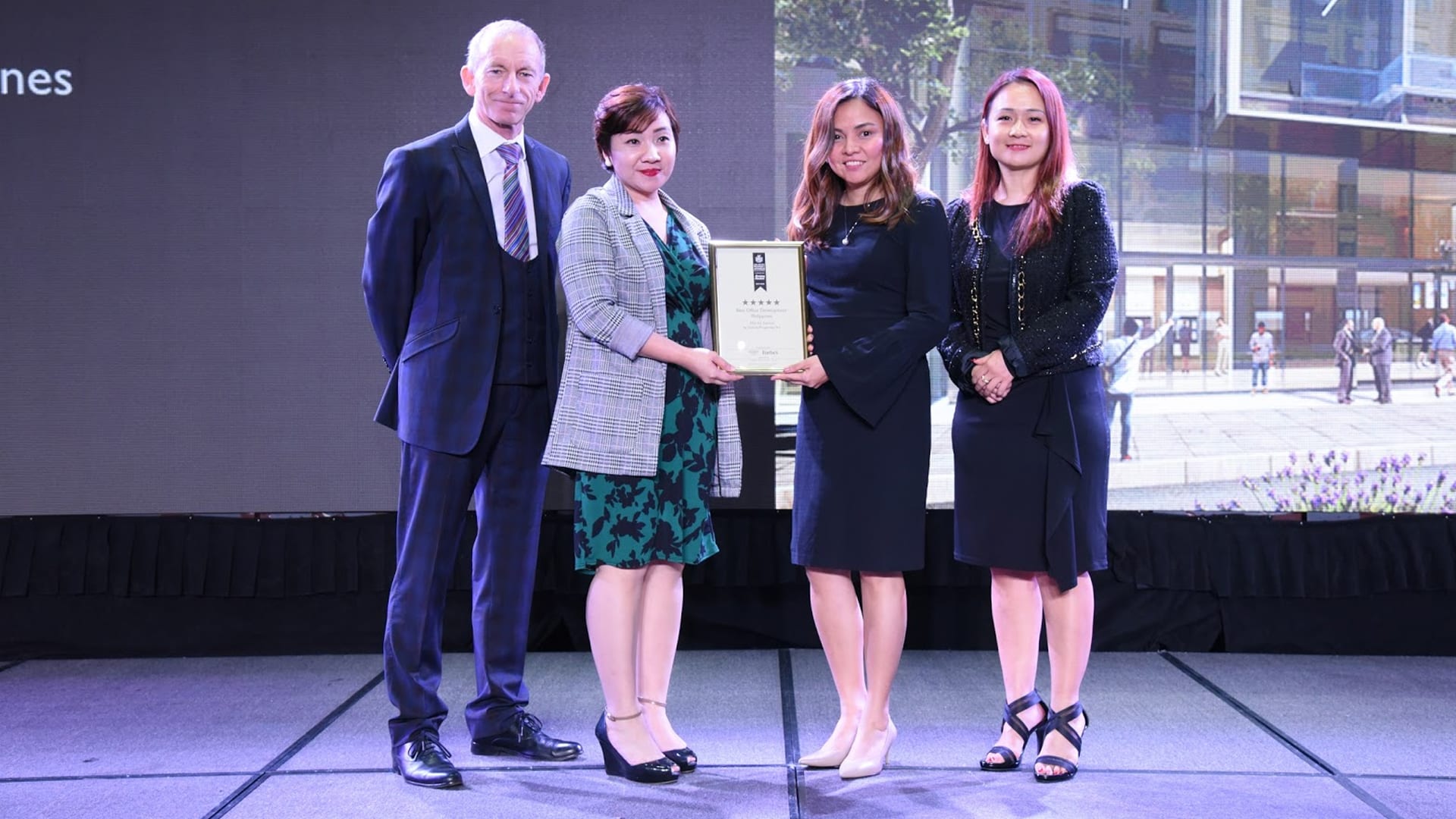 Embracing the emergence of active and working space concepts, Fifty Six Central is Daiichi Properties’ first and newest project at the heart of the emerging business district of ARCA South in Taguig. Thoughtfully designed to support business flexibility and growth, Fifty Six Central is adjacent to the much-anticipated Taguig Integrated Terminal Exchange (ITX), which will serve as a central station for provincial buses carrying passengers to and from Southern Luzon, and the Visayas and Mindanao regions. The ITX is also connected to the Philippine National Railways FTI Station and the planned Mega Manila Subway.

Part of the renowned International Property Awards, the Asia Pacific Property Awards celebrates the best companies and developments in the region’s real estate industry. This new recognition for Fifty Six Central follows four other International Property Awards wins that Daiichi Properties received for its other building projects – One World Place in 2013-2014, World Plaza in 2015-2016, and The Finance Centre in 2016-2017. It was also awarded the Best Developer Website for property developers in the Philippines in 2017-2018.

“We constantly drive towards creating structures of the highest standards, and the consecutive awards we have received from the Asia Pacific Property Awards represent our company’s track record and culture. As we continue to build new stories, Fifty Six Central is a culmination of Daiichi Properties’ experiences of developing award-winning, innovative and sustainable buildings. This latest recognition will continue to inspire us in creating more spaces as we work to serve more brands and businesses in the future,” said Daiichi Properties Senior Vice President Charmaine Uy.

The buildings developed by Daiichi Properties, including Fifty Six Central, have been designed in close collaboration with Gensler, an international design firm that was ranked the number one firm for the third year running in Building Design’s 2018 World Architecture 100.

Daiichi Properties has been transforming the Philippine real estate industry for 25 years. Their mission is to consistently provide the highest standards of real estate projects and solutions to leading and reputable companies. Some of the award-winning structures that Daiichi Properties have created include The Finance Centre, World Plaza, and One World Place in Bonifacio Global City (BGC), Taguig City.